I started this project to have a more reliable way to play cassette games on my MSX-1 computer.

I could buy a ready project via eBay or other sources. But is more fun to build a CASDuino my self.
The source code is open source, so free to use in your own projects. It's not my source code but an altered version for future extentions.

My version of the code: CASDuino_smartduck

I changed the code:

To compile this code you will need an up to date version of the Arduino IDE.
I use version 1.8.15 and added to following libraries via the library manager: 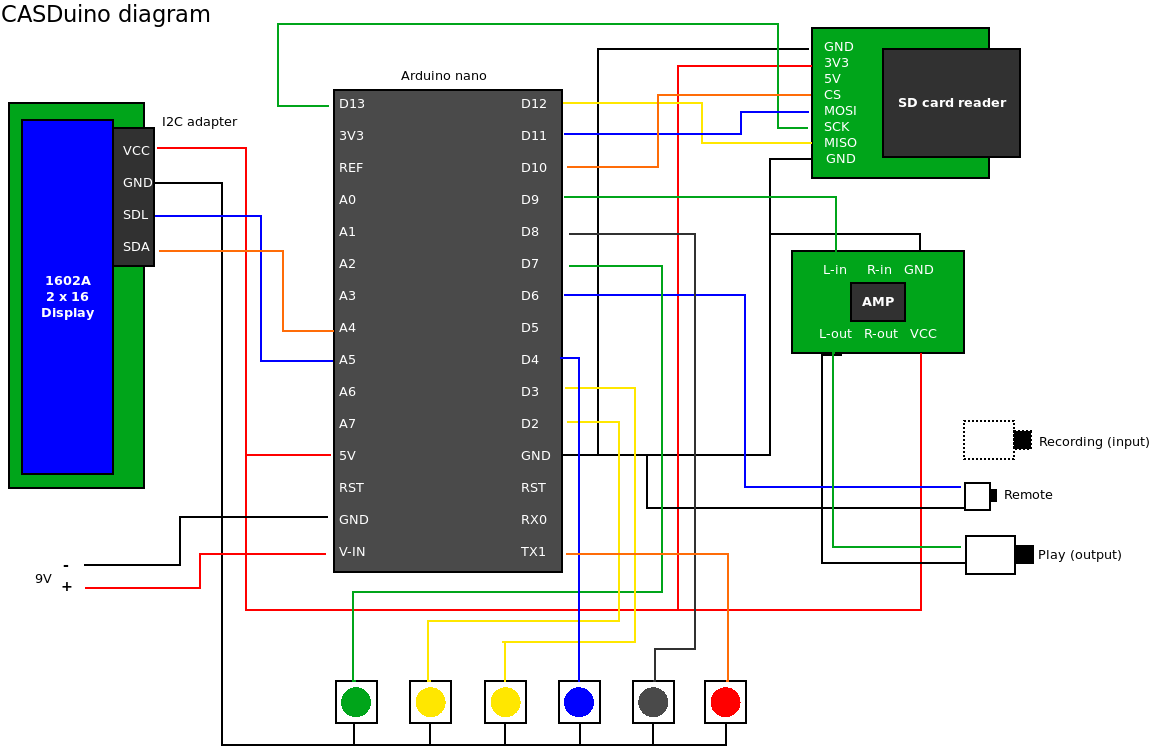 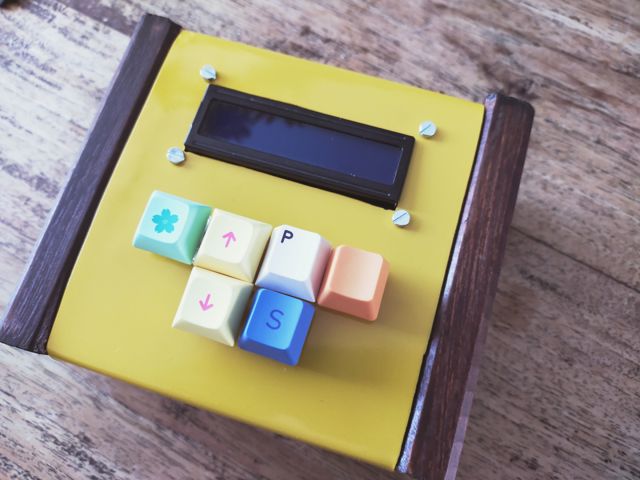 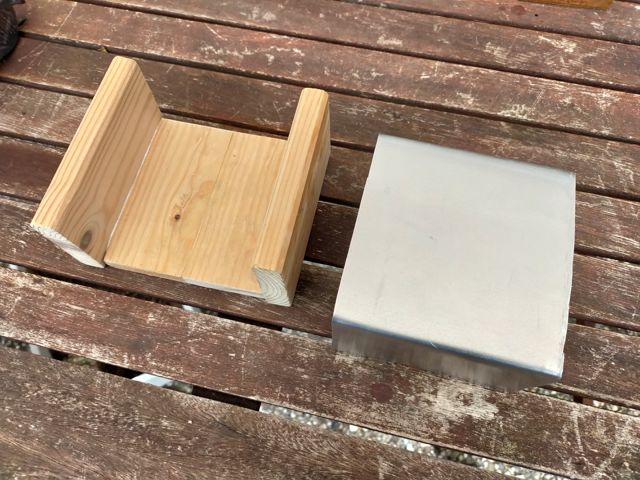 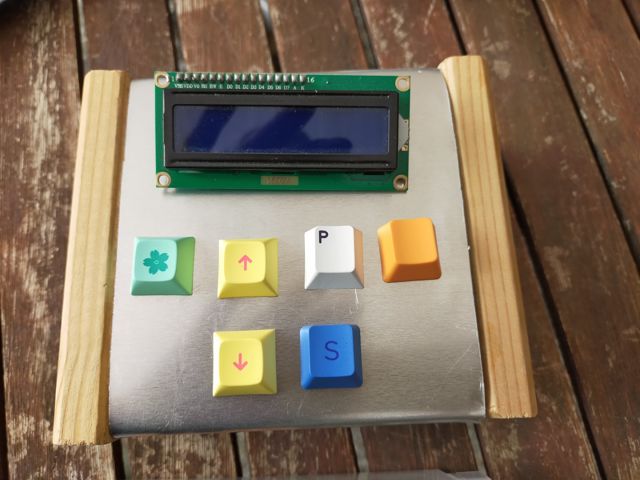 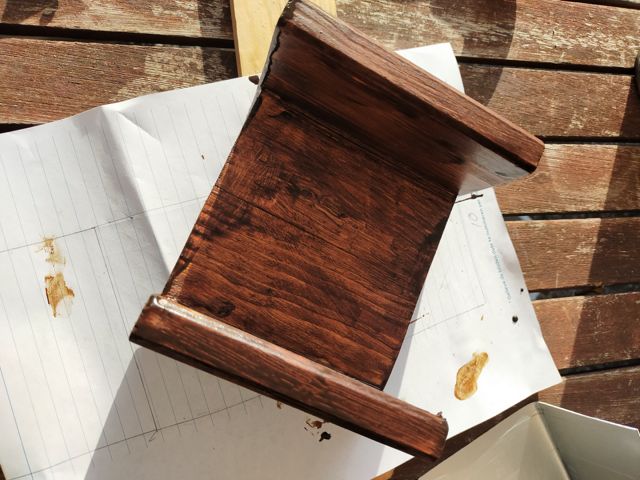 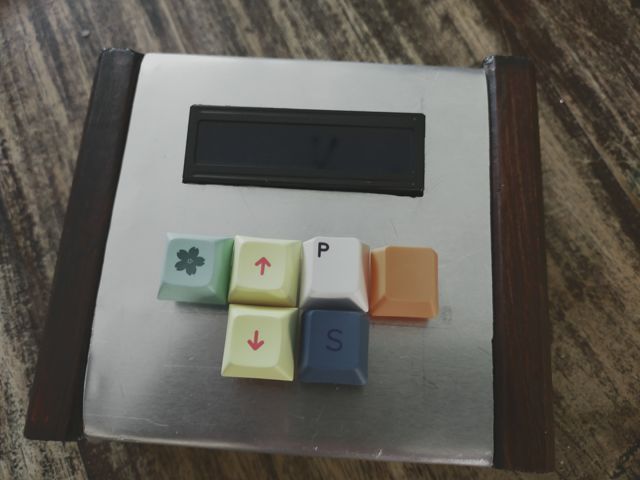 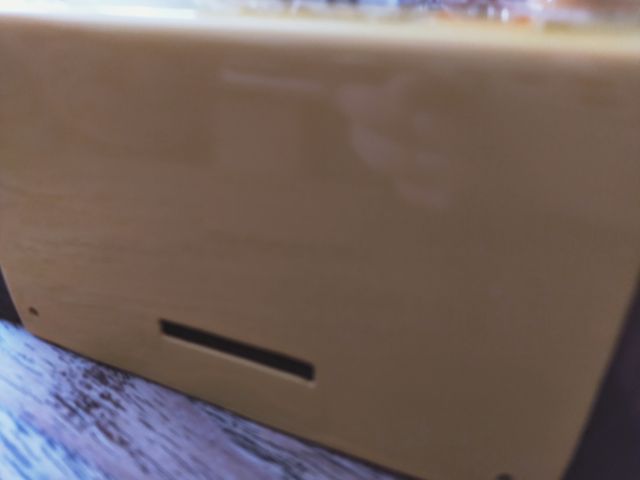 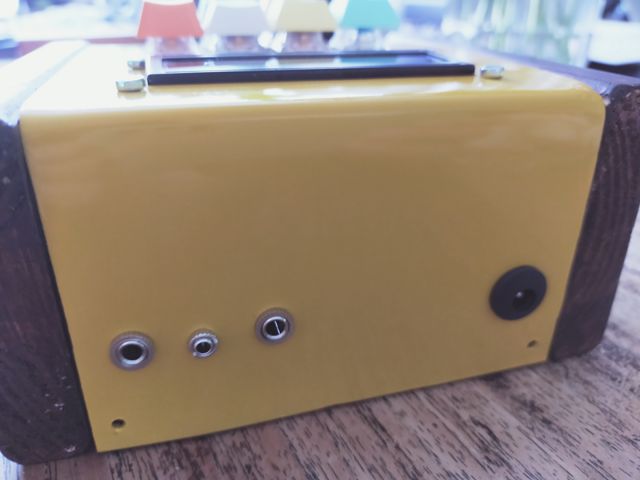