This is my first DIY synthersizer project.
It's based on the code by Peter Knight. 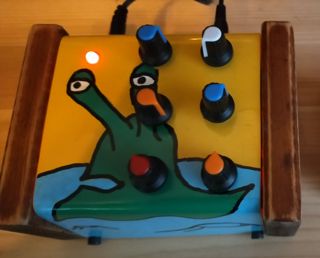 It's a simple synth, a great first project to start building synthersizers.

Download the Bzzz arduino code. Build the code with the Arduino IDE and upload it to your arduino nano.
License: BSD

First test the code on a breadboard. Use the diagram below to connect the wires. Don't connect the + Vin and - GND to a power adapter when you using the usb cable to connect your Arduino. 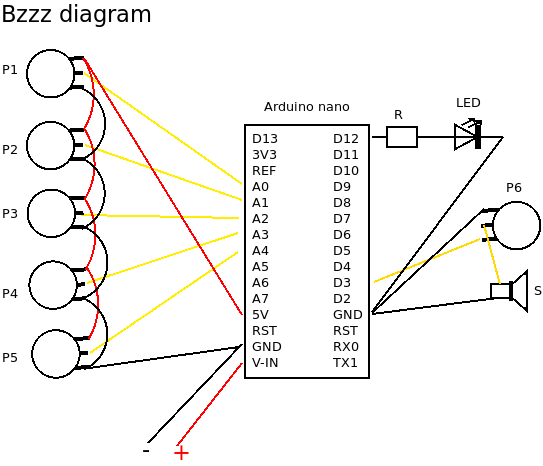 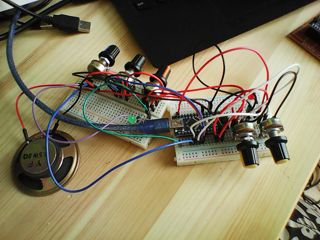 If all seem to work then start soldering the parts...

Be carefull connecting the power connector, check the polarity of the power supply used!

Connected wrong you will damage your Arduino!!! 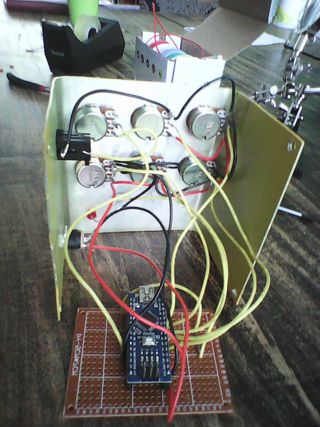 Just use your imagination :) 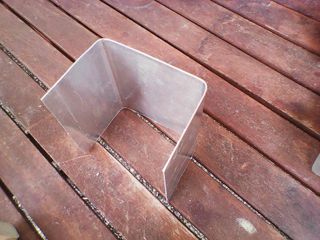 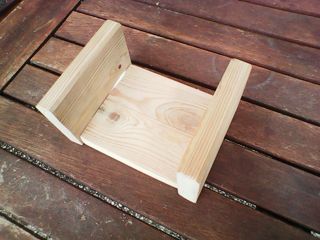 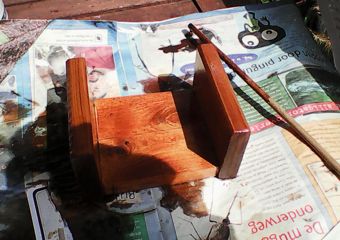 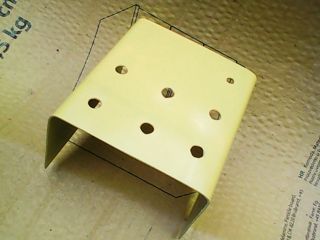 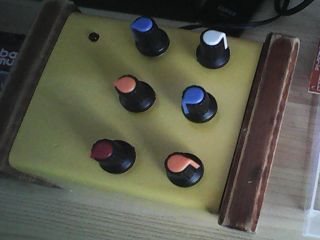